All Collections
RENEC Mining (Remitano Network)
What is the intrinsic value of RENEC?

What is the intrinsic value of RENEC?

What is RENEC token used for?

Written by Remitano
Updated over a week ago

As you probably know, something is valuable when it can help solve a problem in life. Then, depending on the payee's ability to pay, it has a proportional price.

Let's look at an example:

A pebble in a stream doesn't have any value at first glance, but it has value and corresponds to a certain price for urban aquarists. It helps decorate fish tanks and aquariums, making them look more beautiful and lively. So it is valid in a different context.

A bottle of pure water in the desert, while you are thirsty, will undoubtedly pay a lot more than in the city, and of course, its value is also higher in that situation because it helps keep you alive.

From the example above, you can think about the value and price of RENEC. RENEC is a token, a symbolic object like the pebble or the water bottle example above. If you want to know the value of RENEC, you should ask: "What is RENEC used for? What problem does it help solve?"

RENEC is not created for no reason and then assigned a value. That's pretty funny.

To make it easier to understand, let's consider Remitano Network as a public company whose stock ticker is RENEC. So each RENEC you hold will prove you are a "shareholder" or a "contributor" to the company.

Stop for a moment...

** Of course, crypto tokens are not considered a security because you don't receive an annual dividend. The above comparison only wants to get the similarities but not precisely the same two objects.

The act of buying shares of a company is the way you put your faith in the growth of that organization and believe that it will create products and value that will generate revenue and profit.

This "decentralized company" is built on the blockchain platform by a pioneering team that is the core team of Remitano Network, originating from its predecessor, Remitano.com - a P2P cryptocurrency exchange.

Now you understand what role RENEC plays and what it means to own RENEC?

So how will Remitano Network work and create value?

Now let's talk about technology. We call Remitano Network a blockchain where the transaction data of applications on the network is processed and stored in a decentralized manner.

It still isn't easy enough to understand, right? Let's imagine Remitano Network is like an "urban area." It is a space with basic infrastructure such as electricity, water, roads, security, telecommunications, waste treatment facilities, etc., for companies to quickly establish and come into operation to serve the needs of the people living there.

You can see the companies at the Remitano Network "urban areas" as decentralized applications (Dapps) built on the blockchain.

As such, Remitano Network has created an "economy" where "companies" create value with their products and services through decentralized applications.

The beneficiaries and consumers of these products will pay in various types of cryptocurrencies for all the services. 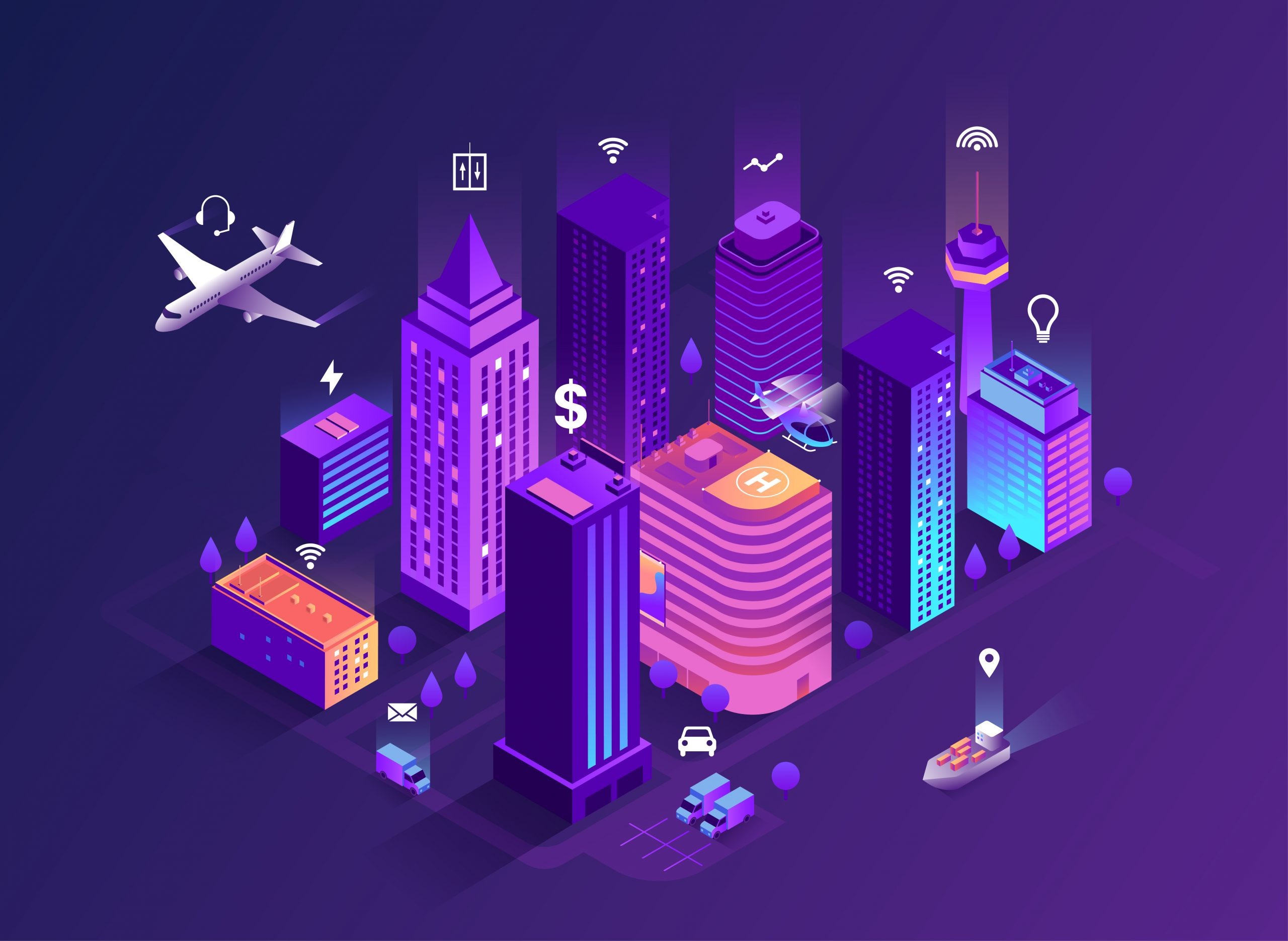 Since every transaction takes place within the environment or infrastructure built by the Remitano Network, you will need to pay a fee in a cryptocurrency called RENEC. This activity is similar to how you buy gas or pay tolls to travel by car in a city to buy coffee at a coffee shop.

Have you seen the bigger picture? Sounds similar to the economy where you live in real life, right? Yes, but the Remitano "economy" will operate in a decentralized manner, not governed by any "government," and the strictly controlled supply will moderate the "inflation" of the currency. Again, this mechanism is new but also sounds similar to what is happening in your daily life, isn't it?

Imagine if the Remitano Network economy develops well, "companies" operating on this platform can create applications that meet the growing needs of users. Hence, the need to use RENEC as a currency will soar. Furthermore, with the circulating supply under control, RENEC's "purchasing power" will be better than ever.

Every actor in this economy benefits. That is the development vision of Remitano Network, which dictates how RENEC gets its intrinsic value.

And to lay the foundation for this economy, we need the first people to support, own RENEC, and understand its future value.

When a large enough community believes in the value of a currency, it has value. This is the way how governments begin to build a country's currency.

The people of that country will first be allocated a certain amount of money to consume and use to organize business activities to kickstart the national economy.

The airdrop of RENEC, as well as other tokens on the crypto market, has a similar meaning. However, RENEC relies on blockchain technology to create and administer monetary policy, not using the "money printing" tool many countries' central banks are using.

So owning RENEC is how you contribute to creating your own digital currency without the need for a government to do it.

Did this answer your question?